As CIO of NY Times, Ms. Taibi oversees infrastructure, including networks, phones and computers worldwide, as well as productivity tools and systems that manage finance, HR, legal and compliance. Ms. Taibi previously was VP of technology, overseeing back-office enterprise systems, as well as print publishing systems and infrastructure. She has had a 37-year career at the Times, reaching deep into the pre-digital news age, where she served as a developer for the now-gone News Systems group, oversaw IT for the company’s regional media group, and helped architect print advertising and business systems, among other duties.

Ms. Taibi is the first woman to hold the CIO role at the Times. She also co-leads the company’s Women in Technology group, a task force that develops events and initiatives to support the recruitment, retention and advancement of women in technology. 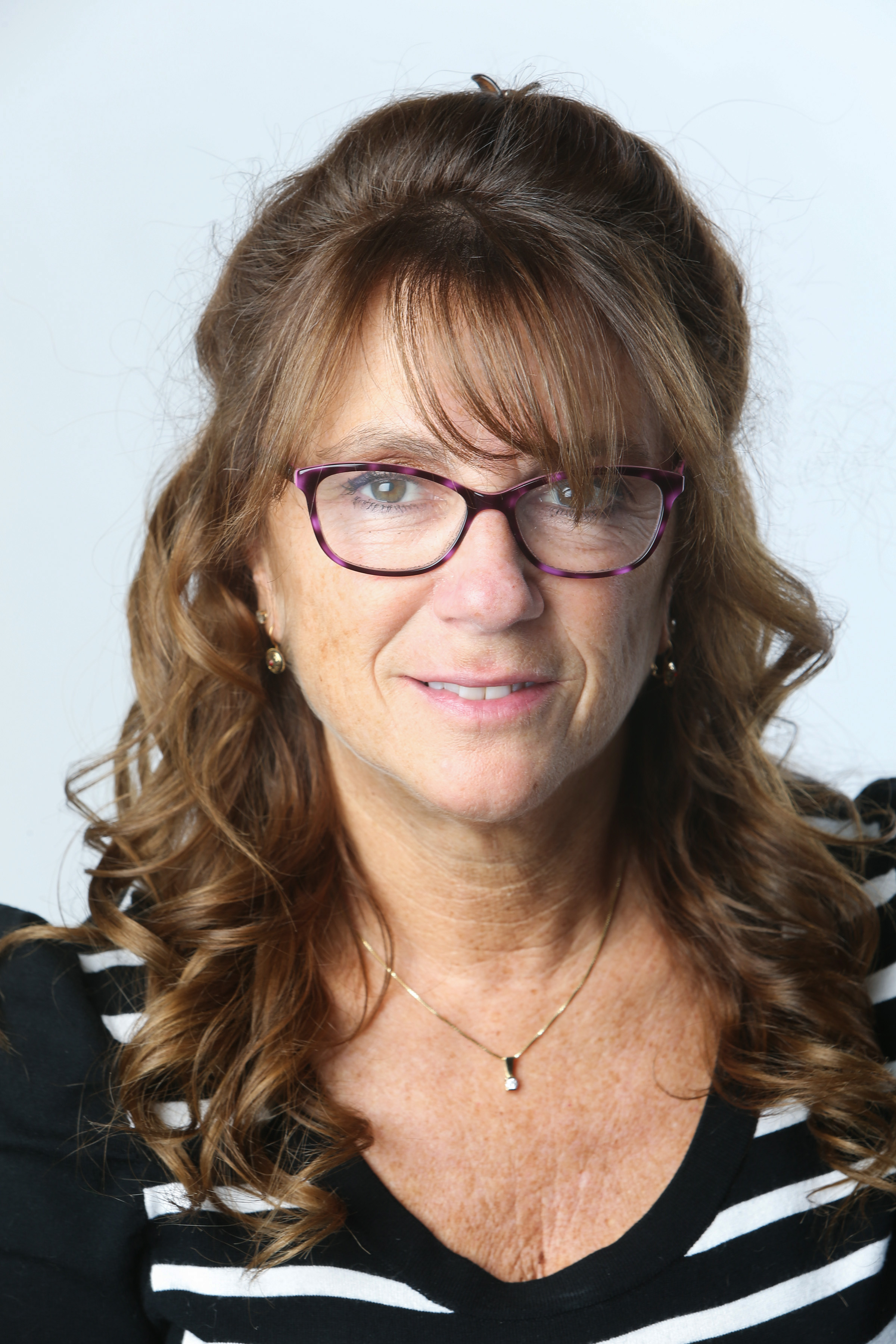