Jay Simons is the president of Atlassian.

He joined the company in 2008 as vice president of sales and marketing to lead Atlassian's pioneering efforts to develop a high-velocity, low-touch sales model. Jay's overseen the company's global expansion, introduction of its Starter License program (a disruptive approach to "freemium" where the company donates all proceeds to a charitable cause), and its growing worldwide customer community and programs.

Jay has more than 20 years of experience in the software industry. He began his career at Plumtree Software where he held a variety of senior marketing and sales roles. Significantly, Jay oversaw the company's expansion throughout Europe and Asia Pacific. When Plumtree was acquired by BEA Systems in 2005, Jay became vice president of marketing for BEA Systems, which was later acquired by Oracle in 2008.

Jay serves on the board of directors for HubSpot and holds a bachelor's degree in political and environmental science from the University of Washington. 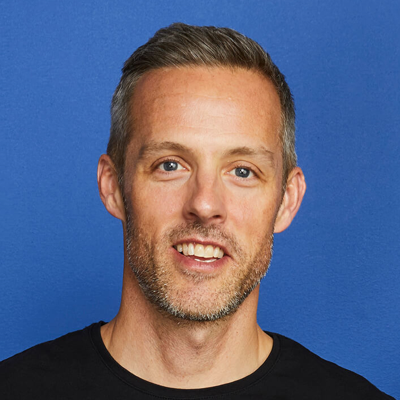